Automatic screw feeders are machines that are used in the assembly of different things. They are useful in supplying screws and fixing them within the automation world. They are widely used for foxing toys, small devices, cameras, sound boxes, navigation screens, computers, wireless phones, smartphones, machinery, circuit boards, and assembly of components, among others.

These machines are designed to function accurately and quickly in the alignment of screws. The machine is often used to classify screws and the supply of the same for different screw head types and screw sizes. 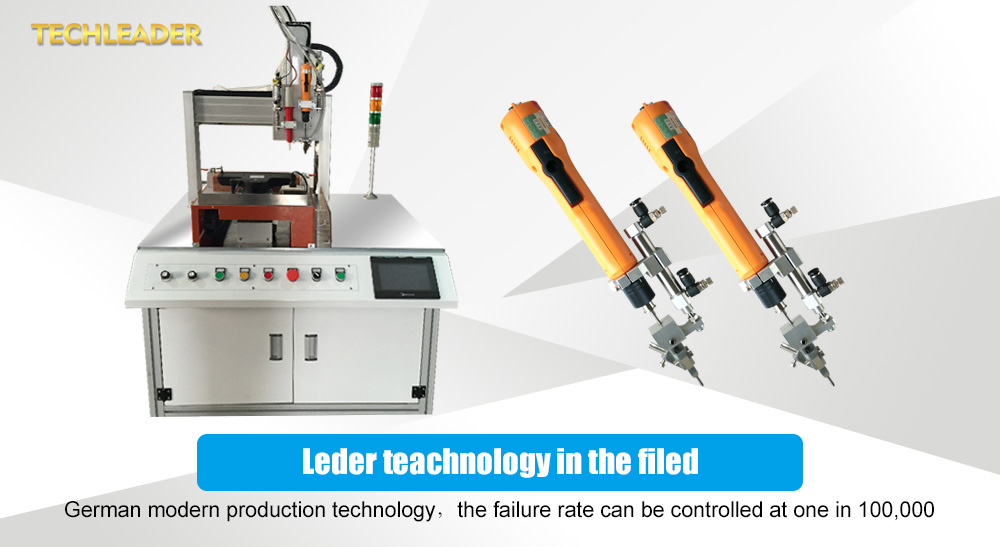 These machines are often placed at the last part of a production line. The machines are usually responsible for screw counting as provided for in different functions. This means the quantity of screws that are used in every base plate is pre-determined and planned. This leads to very little wastage.

Apart from counting the screws, the machine can receive the screws in a gradual manner and place them as required within the line of production. These machines may be graduated in a way that determines the speed at which screws are supposed to be delivered. With the use of the automatic feed screwdriver systems, the loss and damage of screws is reduced greatly. The machine is responsible for supplying the number of screws needed for the particular plates in question while at the same time keeping count. This means the process does not stop.

The presence of assembly automation screw feeders facilitates how the screw locking machine works. These machines remove screws from the line using a magnetized top and prepare it for screwing.

In an automatic production line, assembly tends to be the last process that needs to be completed. This has to be done correctly. Usually, the automatic feed screwdriver system is a robot and has a magnetized tip. This means that the machine can remove screws from the screw feeder machine based on the programming provided. This is then placed in exact positions as predetermined and at the desired pressure.

At this point, the personnel need to place plates that have to be screwed the correct way. The machine then keeps everything constant while placing and removing the finished plates. When this is successfully completed, the production line can be said to be fully automated. Even though personnel may be needed at some point, the number required is quite small.
The automatic screw feeder machines increase production when required in large quantities. Eventually, the benefits associated with having an automated screw driving system intact in the production line make this a great investment that most industries can find quite helpful. 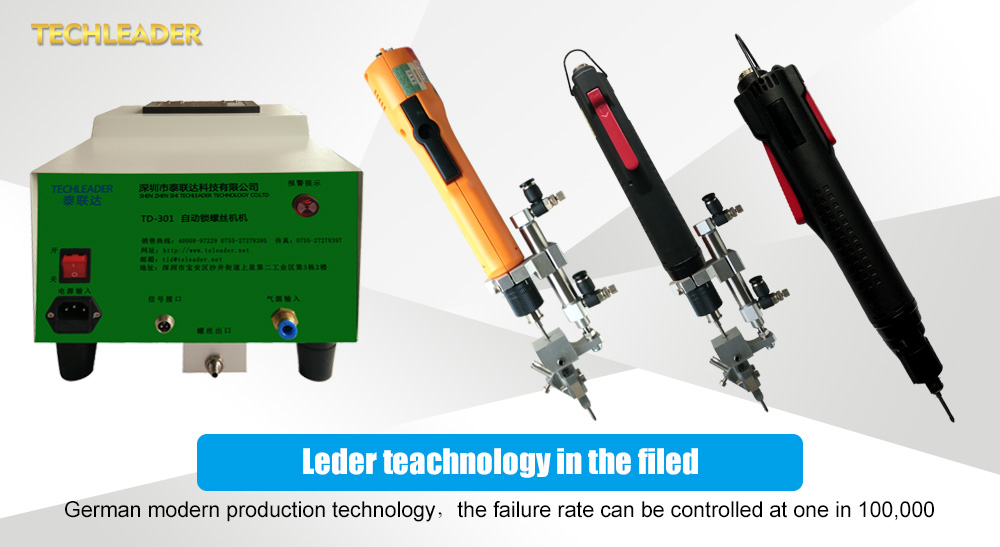 One thing that may be limiting with automatic screw fastening machines is the initial cost involved. However, the return on investment is usually realized around six months to one year after acquiring the machine. The machines require constant maintenance, but they are usually quite durable and functional, especially when used in the appropriate processes within a production line.

There are unique production lines that may require very specific auto screw feeding systems. In such a case, one has to find the right manufacturer to offer the right kind of machine with the right features as required.

Daily Life Application of Assembly Automation–How Do We Benefit from Assembly Automation in Daily Life Modern life offers various conveniences for the task that there done by hand before. Having to do everything by hand was a time taking and tiring process. Today we have... read more

8 ideal tips on the best way to use your automatic screw feeder system Assembly automation screw feeders are a pivotal part of our production assembly line. This is most true if the products that we produce comes are held together with lots of screws.... read more

Benefits Of Automatic Screw Tightening Machine For Manufacturing Fully Automated Assembly Line The use of the machine has become so essential in our daily lives that it has become too hard to avoid them. None of us can deny the fact that machines are essential... read more

Industrial Applications of Automatic Feed Screw Machines Every time the business world changes, so do companies. Companies will have to update their machinery and production process regularly. However, one factor that does not change in the business world is the need for production efficiency. In... read more

Options and Applications For Automatic Screwdriver System In the age of automation, production and assembly businesses are booming. They have made it much easier to deliver high-quality products with a minimal amount of time and expense. The businesses in the manufacturing and assembly industry are... read more