Impact Of Automatic Screw Feeder Systems On Maufacturing Fully Automated Assembly and Production Lines
Screws are used in everything. There are especially used in manufacturing and assembly. There was a time when screws were put in via a manual screwdriver by hand. One person would work on a unit locking all the screws in one-by-one. It was a tedious, tiring, and time taking process. However, in the age of automation, this process has evolved too. Now there are various machines that eliminate the need of having to pick and place every screw manually in its hole to be locked in. There are automated screw feeders that take in screws in bulk quantity and then sort and supply them. Instead of manual screwdrivers, automated or electric screwdrivers are used. The automated screw driving system manufacturers have offered many variations for these devices that have revolutionized the assembly and manufacturing industry. 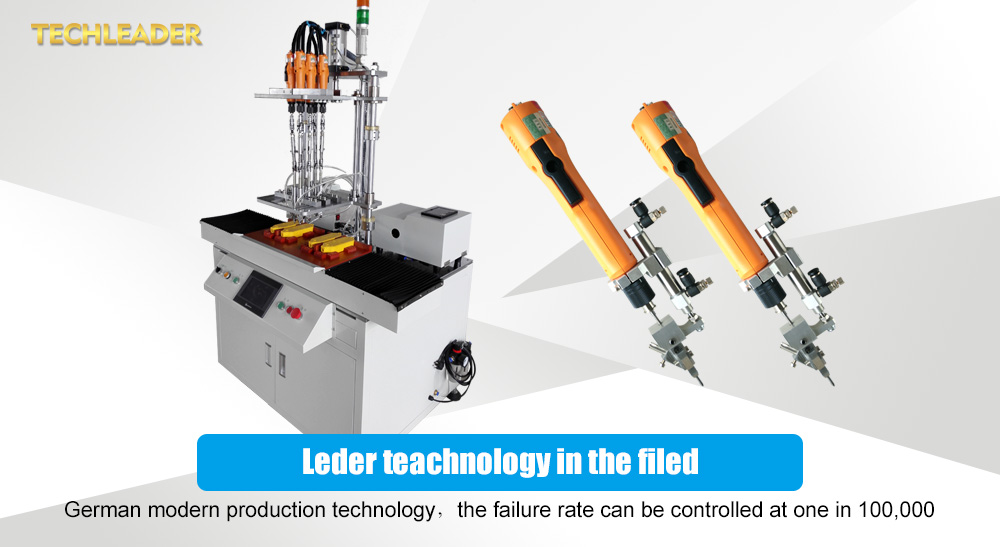 All automated screw feeder screwdrivers play an important role in assembly automation. Here are some exceptional benefits these smart devices made by the automatic screw feeder machine manufacturers offer:
• They improve work quality and efficiency
• They provide precision and accuracy
• They reduce labor costs
• They lesser much less of a margin for error
• They can be easily customized to suit specific needs
• They can be re-configured to work on different products
• They are also available in combination with automated screw feeder machines
• They boost the revenue stream of the company

The list of the benefits that automatic screw feeder systems and screwdrivers offer is long. But the ones mentioned above are enough to convince anyone of their importance. There are three main types of this device:
1. Handheld
2. Fixed
3. Movable (Robotic-arm)

Handheld Automated Screwdrivers and Feeders
The handheld automated screwdrivers are used by DIY enthusiasts and other professionals like carpenter, plumbers, electricians, handymen, etc. They are also used in the small-scale assembly or production houses. Automated screwdrivers are a huge improvement on manual ones as they are easier to work with especially at a much higher speed. There are many variations and combos of handheld devices. There are battery-operated cordless versions as well as electric ones. They are available as semi-automatic screwdrivers where screws are manually put in place and then lock by the driver. In fully automated versions or the combo, a screw feeder is attached to the driver and supplies the bulk-loaded, pre-sorted screws that are supplied and locked simultaneously. Working with fully automated drivers and feeders is a one-hand job while the other had is free to be utilized elsewhere.

Fixed Automated Screwdrivers and Feeders
These types of automated screwdrivers and feeders are used mainly by small to mid-sized production houses or assembly lines where a lot of screws are to be put in. The fixed version of this device is mainly used in single-unit production plants. The products to be assembled are either loaded manually or via a conveyer belt one after the other. The screwdriver only locks the screws in and moves onto the next unit. If there is a need to put in more than one screw in a product, its position will have to be changed manually. These fixed automated screwdrivers are supplied screws via the assembly automation screw feeders in quick succession. The screws are loaded in bulk quantities in the feeders which sort and supply them to the automated drivers.

Movable Automated Screwdrivers and Feeders
The moveable screwdrivers and feeders are a wonder. They are mainly installed by big production houses that produce a great many units per day. They are attached to a robotic arm and programmed to move in three dimensions locking all the screws in a unit. They work fast and can easily be re-programmed to work on a variety of devices. These programs are coordinates uploaded to the machine to direct it about where to put in the screws to lock. There is no need for too much human intervention or supervision. These devices can work independently with minimal oversight. They also have a built-in system to detect and notify of any errors or misses in the process of screw locking. This makes these fully automated devices idea for high-end product manufacturing and assembly.

Pros and Cons of Assembly Automation
There are several pros of assembly automation. Here is a list to weigh the benefits of utilizing them against and issues they present.
• The automated screw feeding and screw driving devices can reduce operational costs and increase productivity.
• They give flexibility, accuracy, and precision to the products being assembled.
• They are safe, customizable. and reusable.
• The only downside to this automation is that it is an expensive investment to purchase and install these devices in a large-scale production plants. The automatic feed screwdriver system manufacturers project that the expense of these remarkable devices is covered within a few months by the boost they give to the overall productivity and ultimately to the revenue of the company.
• These devices have a great lifespan which means they keep on working long after they have recovered their initial expense.
• Besides, these devices are customizable can be easily re-configured to work on any device should the production requirements change add more products.
• The fully automated versions of this machine are large and take a lot of space. This requires careful consideration before confirming any automation plans.
• The automatic screw feeder machine manufacturers facilitate the customization as well as the maintenance of these installations. These devices are sturdy but in cases where some re-configuration or repairs are required from the makers of these devices are assist you in all possible ways. 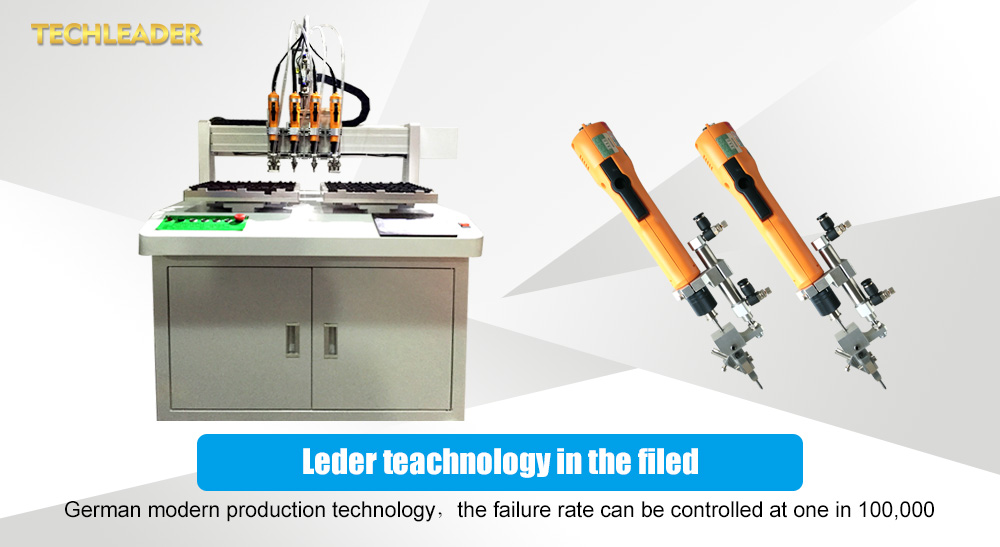 When it comes to using screw feeder and screwdriver systems, the automation of assembly or production lines despite being a heavy investment greatly outweighs the benefits of using them. These systems offer a remarkable edge in terms of productivity and revenue to the company that incorporates these systems as opposed to the ones that don’t. It helps to establish an esteemed reputation among the competitors in the industry as an innovative leader.

Why everyone should consider getting an automatic screw feeder machine from china suppliers We are slowly moving into the future, and that is why we see some amazing technological advancements and developments in different areas of life. Assembly plans are not an exception, and some... read more

Beginner’s guide to industrial automatic screwdriver feeder Through technological advancements, multiple devices and machines are invented to add comfort and ease to our lives. For instance, feeding and locking screws manually can be tiring for the workers and the manufacturer. Manual labor reduces work efficiency... read more

The need of china automatic screw feeder machines for businesses

The need of china automatic screw feeder machines for businesses Automatic speed screwdriver systems keep on getting upgrades and improvements with each passing day. So many new things have been introduced to these systems, and in turn, the efficiency and quality have been improved. For... read more

What is an Automatic Screw Machine?

What is an Automatic Screw Machine? Are you pondering about what is an automatic screw machine? What is working? Does it have any importance in the commercial markets? You will get to know the answer to every question. Before that, you must have a clear... read more

The easiest ways of using the automatic screw feeding machine

The requirements and safety features of the automatic screw fastening machine