How the automatic screw driving system and screw feeder machine helps automated your production line
When it comes to making your production line more productive and efficient, nothing is more effective than opting for more automatic processes. For most production facilities, this might mean that they acquire some of the most sophisticated equipment and machinery.

With the level of deployment of these automatic and robotic machinery to lots of industrial processes, it is safe to say that they are gradually taking over the industry.
Robots look like they are apparently taking over most modern-day industries. One area that this takeover has been of immense benefit is the screwing area. This area is I e of the most significant areas of the product assembly process. Why most people tend to trivialize this essential stage of the production process, it is pivotal in the manufacturer of electronic products and so on. 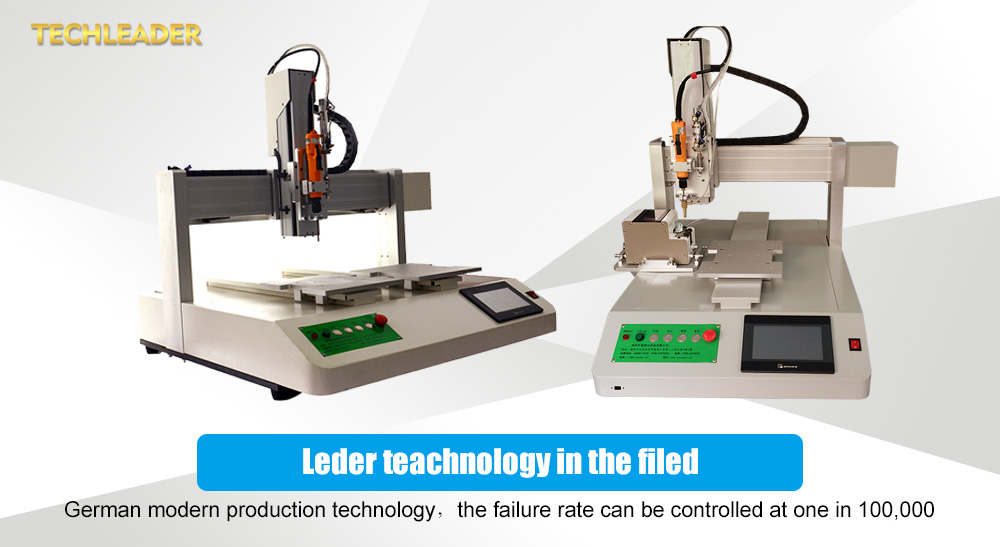 The traditional screwing process
Traditionally, the screwing process is executed by hired specialized personnel that are in control of material classification, sorting out these materials, and executing the process of screwing.
Whereas the technique could appear to be economical when done in the first place, later in the future, when lots of manual personnel are used in that area, the becomes may run into lots of financial liabilities. This will lead to an upshot in the cost of production.

This is not always the best choice for your company. While there are other options to help improve the company’s processes, the use of automated machines seem like the most practical and required thing to do.

The solution to modern screwing processes
The quest for a more productive and efficient industry is for the facility to look for a more practical approach to solving this basic procedure. The use of robots and other automated machines is now the norm in the manufacturing sector.

The future of industrialization is in the application of automated machines and robots for most production or processes. They are meant to act as replacements to humans. This means that you get a fully automated line that counts, sorts out materials, performs the screwing function and constantly fixed materials.

Additionally, apart from the counting function, the machine can collect these screws from the supplying machine and place them gradually in an orderly manner. This often involves the placement of the screws in rows. These screws will be used later in the assembly line. The machine is graduated which is the see to record the speed at which the screws are delivered.

Whenever the automatic screw feeder machine is used, there is a great reduction of material loss in screws. This loss is minimized because the machine exactly supplies the actual number of screws to be used on every plate.

The machine also keeps an accurate count of this number. This is used to ensure that no material is lost or misplaced. This way, you always have materials to work with. And continuous work means a lack of delay that helps sustain the productivity of the production facility.

Additionally, this screw feeder machine complements the function of your automatic screw driving machine that is used to receive screws from the assembly line by the use of its magnetized tip to prepare the screwing process.

The primary role of the automatic screw driving machine as used in the assembly line.
This part is the last part of your assembly line in a production facility. As a robotic machine, this device comes with a screwdriver which has a magnetized tip. With the help of the magnetized tip, the machine will receive the screw as supplied by the automatic screw feeder machine.

It will then by way of a previously programmed system, precisely place the screws in their exact positions which were given. The machine will also perform the screwing process with the needed pressure intensity.

Technically, this part of the entire automated industrial process is used to supply the right amount of screwing for the facility operator. The staff in the production facility merely places the plates that are meant for screwing in. While it is often the function of your automatic machine to constantly screw and remove the plates.

Additionally, your automated production facility as a tool for production is an excellent asset to you. It is seen as a long term investment that will certainly pay up for the initial capital investment plus being able to make more profits for your company for a long time to come. 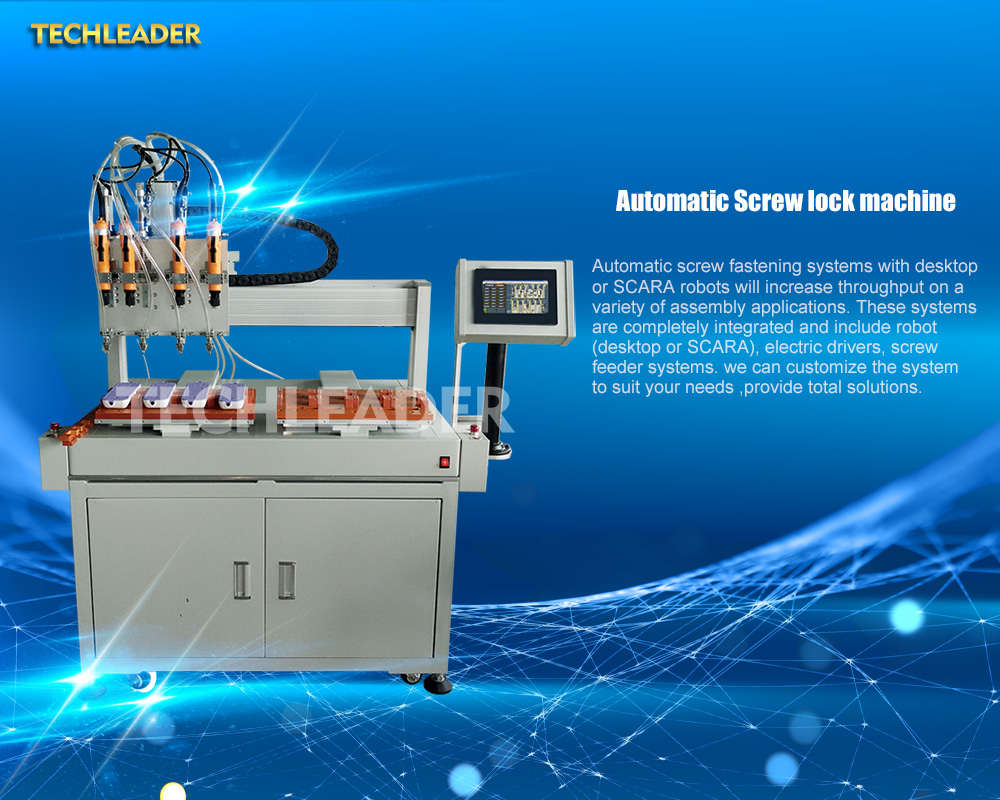 Studies into the use of automated machines in industrial applications have shown that they usually pay back the amount of money initially invested within 6 months or one year. The machine then also go on to work for such a long period of term earning a sustained and substantial revenue for the production facility.

The easiest ways of using the automatic screw feeding machine

Beneficial Applications of an Automatic Screw Conveying Machine Automation has become necessary in every field of life. It has certainly made things easy for humans and it gives higher precision and efficiency. The same is the case with screw conveyor machines. Screws are used in... read more

Why everyone should consider getting an automatic screw feeder machine from china suppliers We are slowly moving into the future, and that is why we see some amazing technological advancements and developments in different areas of life. Assembly plans are not an exception, and some... read more

Automatic screw feeder machines and assembly of electric devices We are living in the modern world, and electrical apparatus is now a necessity for most. This is because the apparatus is being used widely and quite dependably as well. Electric components are one of the... read more

What Is An Automatic Feed Screwdriver System?

What Is An Automatic Feed Screwdriver System? Screwdrivers are handy little devices that play an important in the manufacturing, assembly, and repair of various appliances. Any product that has screws is dependent on screwdrivers. Whether it is small-sized hardware, sensitive medical equipment, or big bulky... read more

Pros And Cons Of Various Types Of Automatic Screwdriver With Feeder

Pros And Cons Of Various Types Of Automatic Screwdriver With Feeder Screwdrivers are an advantageous tool. Without them, any type of mechanical work is simply impossible. They are crucial to screw and unscrew various appliances or machines. But when there is a type of work... read more

What are the Benefits of Automatic Screw Feeder Machines?

What are the Benefits of Automatic Screw Feeder Machines? Businesses across industries are looking to streamline manufacturing processes through automation. Even a simple procedure such as dispensing screws, that earlier was entirely manual, has a machine in place to save time and ensure increased efficiency. However,... read more

Automatic feed screwdrivers system and benefit to automation businesses in the current world Machines and any type of automation have become an integral part of everyday living. More and more people are embracing machines to make manufacturing processes easier and faster. Efficiency is one of... read more